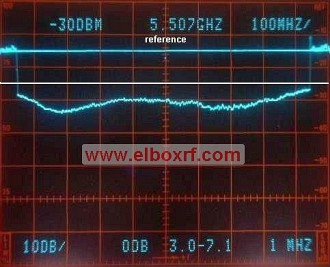 Below you will find the similar measurement (the previous one was S11 in the log scale, later is in VSWR) but taken in 2016 by my ADVANTEST R3860A RF component analyzer. The DUT was also the same model that is still in production since 2003, so I can say that the properly designed antenna needs no changes. 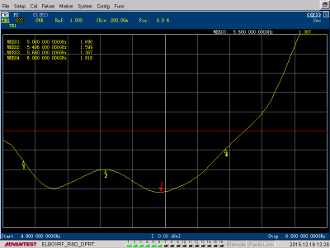